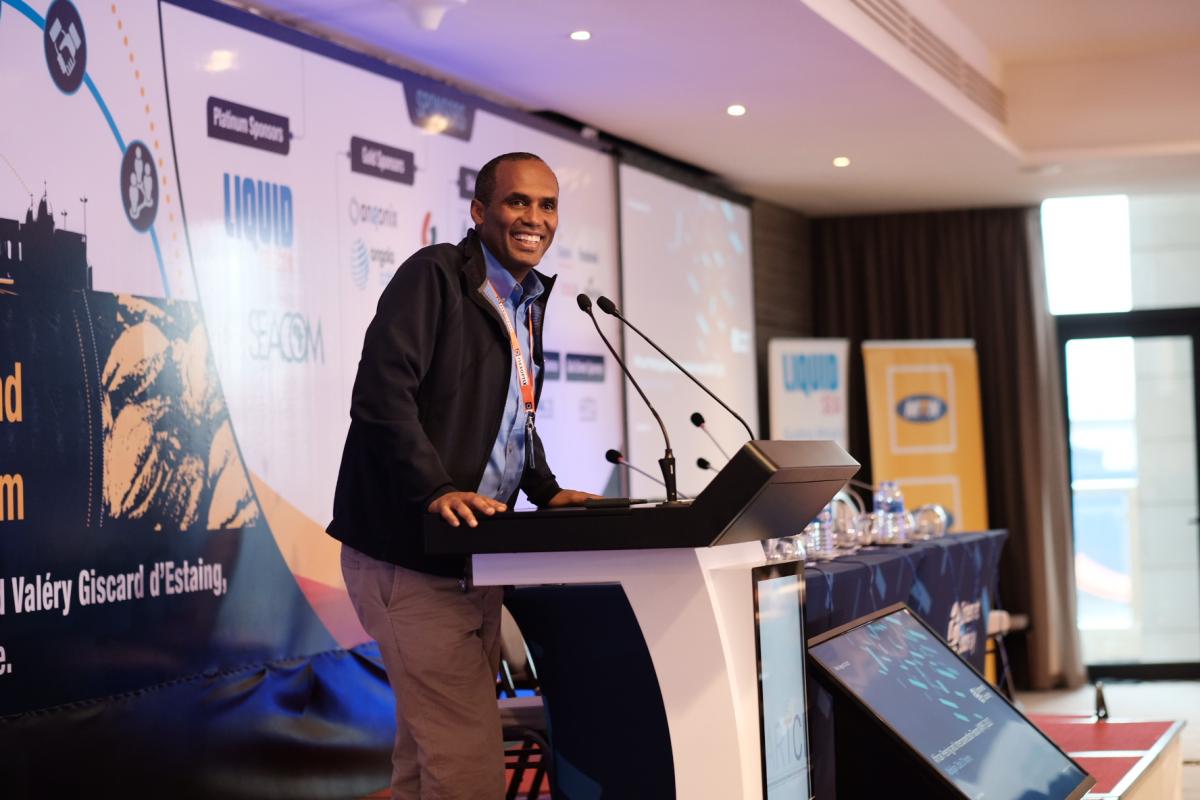 The meeting tool, which allows participants to discuss ways to exchange content, had 276 registered users who scheduled 170 meetings. Twenty networks introduced themselves during “Peering Introductions” session, held every day.

Russia had the highest IPv6 traffic, followed by Ukraine and the US. Russia had also the highest domestic agreements with 57 per cent, Britain had 33 per cent while Germany had 17 per cent.

The Africa IXP Association (Af-IX) has also been collecting data, in order to enrich conversations around the level of content exchanged locally through the IXPs and the amount of money being saved; currently, the region is exchanging 234 Gbps locally.

Research conducted in 2016 showed that the number of IXPs has risen to 38; JINX in South Africa is the oldest, set up in 1996, while Djibouti, Togo and Madagascar are the latest.

The diversity of peers has improved over time; more IXPs have attracted content carriers, ISPs, government services, mobile networks and private corporations. Ten IXPs are hosting at carrier neutral data centers with power back up, biometric and fire suppression equipment in place.

Challenges of setting up IXPs

West and Central African countries have the lowest number of IXPs, because of a combination of challenges. Lack of local content was cited as the main reasons that local operators don’t peer at the exchange. The set-up of Google Cache and root server copies has been identified as one of the ways to attract more peers to an IXP.

Cross border interconnection for IXPs to share content remains a challenge; for instance, Kinsasha and Brazaville are cities separated by a river, they have not connected, yet, because of regulatory issues and lack of high content at the two IXPs. Togo, Benin, Ivory Coast, Ghana and Nigeria are also exploring ways to exchange regionally relevant content more easily.

Governance structure, dedicated staff, availability of carrier neutral facilities with power back up, growth of local digital services and growth in government online services has been identified as some of the way to make the IXP more attractive to local players.