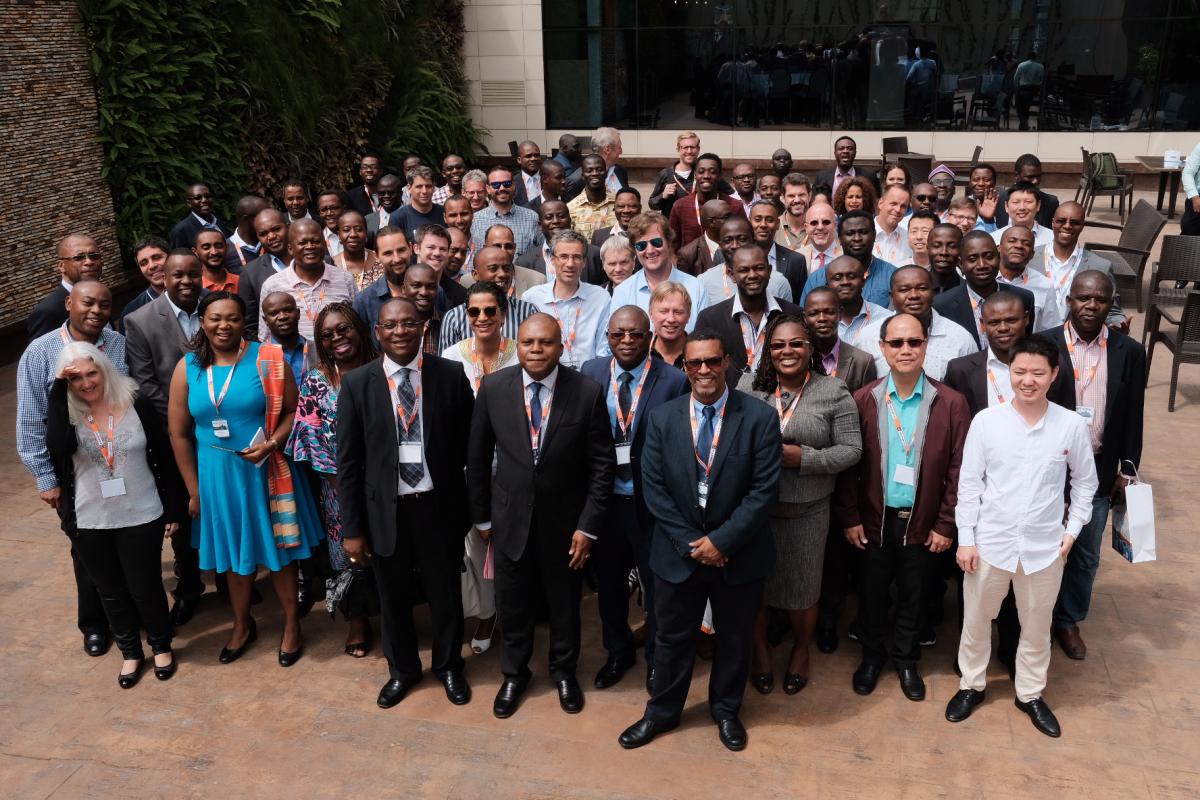 The second day at the Africa Peering and Interconnection Forum (AfPIF) is dedicated to plenary presentations and discussions between the technical community, private sector, and government representatives.

The discussions aim to foster understanding of the landscape the various players operate in, the challenges faced, opportunities and ways to create synergies that guarantee increased connectivity, and exchange of content within the region.

In his speech, Dawit Bekele, Head of the Internet Society Africa Bureau, welcomed participants to the 8th AfPIF session, noting that great strides have been made in Africa’s technology landscape, and it will get better.

The first AfPIF session was held in 2010 by the Internet Society out of the realization that too much African Internet traffic was exchanged outside the continent, and the region could save costs by exchanging the content locally.

It is also going to be a new direction for the organization of future AfPIF events; the African bureau has decided to hand over AfPIF to the African IXP community. For the last 8 years, AfPIF has become a very sustainable event in terms of participation and funding, and Bekele believes it is time to transition it to the Association of African IXPs (AfIX). The Internet Society will still continue supporting the AfIX in organizing the annual event.

The Internet Society will continue with its engagement in Africa, on issues including:

Funke Opeke, CEO of Main One, one of the largest submarine cable operators in Nigeria, delivered the keynote speech. Her presentation explored the possibility of achieving the exchange of 80 per cent of content locally in Africa by 2020.

Nigeria has 37,104 km terrestrial fiber linking various regions, but no official interconnection arrangements with neighbors such as Cameroon, Chad, Benin, and Niger. This was as a result of nonexistent or little cross border engagement, licensing and regulatory issues, and different currencies, reflective of economic realities in the continent.

Netflix, CloudFlare, Facebook, and Rwanda IXP were on the last panel of the day, discussing content distribution challenges and opportunities in Africa. Netflix provides video on demand services across 190 countries and is seeking to increase its coverage in Africa. Its preferred way of sharing content is putting servers on ISP networks in various countries. From there the user can be redirected to the nearest servers.

For Netflix, Cloudflare, and Facebook, South Africa is the first country in Africa that they set up, given the advanced tech ecosystem, high traffic, and the ease with which various players share local content.

The CDNs are exploring ways to set up cache in other countries, but peering and general sharing of services has to be established in order to raise the number of users accessing the service. For instance, more networks would access a cache at an IXP and more people compared to sitting at one ISP in a country.

The case of Rwanda has been exceptional because the industry regulator is working together with the ICT industry to improve the level of ICT business in the country. For instance, to promote the content hosting business, the regulator is using the Universal Service Fund (USF) to subsidize hosting for the next four years, after which the market rates are expected to have fallen.

The cost of electricity to a data center has also fallen, because the facilities attract a different tariff, aimed at managing rising costs and improving sustainability of colocation facilities.

The ensuing discussions proved that AfPIF members need to continue engaging with regulators and educating them on some of the issues in order to make proper and progressive policy decisions.