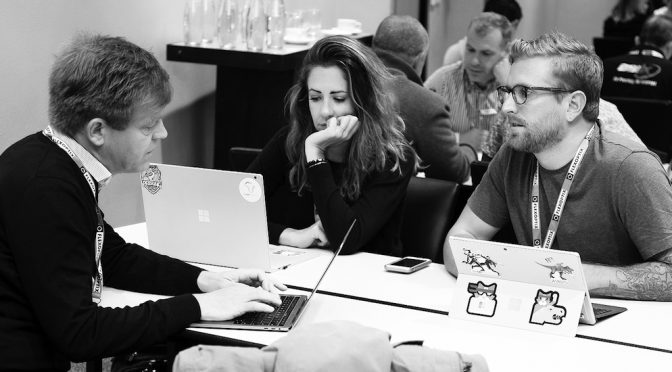 The growth of cloud infrastructure in Africa has been credited with the growth of local content in many regions, and it holds the key for Africa’s ability to attract content carriers and distribution networks.

The first panel of day three at the Africa Peering and Interconnection Forum (AfPIF) was dedicated to discussing the current scenario of cloud infrastructure and what it will take to grow the sector further, get the market interested, and eventually grow the level of content hosted locally.

South Africa has the most extensive cloud market, compared to other African countries, and it took concerted efforts from the different players, under the ISP Association, for the market to be deregulated and the laws to be put in place. The laws can take time, but industry players agree the laws are vital to investments in the market.

Although the industry may be small in Africa, cybersecurity is key, as businesses are susceptible to cybercrime, just like other global operators. That means the enactment of cyber security laws in the different countries, and continued training and awareness by industry players.

Power and cooling is another vital part, with many countries enjoying monopoly of power distribution. Liquid Telecom said it has had extensive discussions with the power company in South Africa as it seeks to set up carrier-neutral data centers in South Africa, similar to East Africa Data Centers in Kenya. This will be a different company operating the data centers, just like EADC is separate from Liquid in Kenya.

In discussions with the power companies, Liquid challenges them to evaluate the importance of power stability and availability as a determining factor for international companies determining whether to set up data centers in a particular country or not.

Pricing is key for the market, for enterprises to shift from hosting abroad to local the cost must make sense. If the cost is the same when hosting locally, compared to U.S. or European companies, companies will make the right decisions. The pricing also has to be accompanied by stable power and cooling, well-trained engineers and overall security and privacy.

The debate of Over The Top (OTT) services has gained momentum in Africa for the last two years, as disruptive services like WhatsApp, Uber, AirBnB, and Netflix among others have entered the markets.

The debate is on whether these services should be taxed or not, whether they should be licensed like traditional services or not, and whether governments and ICT industry operators should go back to the drawing board and come up with a new way of operating that doesn’t kill the existing market while at the same time promoting innovation.

A study by the Commonwealth Telecommunications Union found that OTT services had led to a rise in bandwidth usage and growth in infrastructure, with operators expanding 3G and 4G coverage to meet the growing demand.

The majority of African governments are grappling with how to handle Internet services, as online advertising revenues continue growing compared to traditional advertising. Most of them are looking for ways to get new tax revenue sources and at the same time grow the economy.

The research was presented at the 5th council of African regulators in Lome, Togo in July this year, and is expected to form the basis of conversations with the government, network operators, OTTs, and the public.

AfPIF 2019 will be in Mauritius, voted the best place for doing business and most competitive economy in Africa by the World Economic Forum’s Annual Global Competitiveness Report 2017-2018.